New Delhi: The smartphone market in India has seen a trend reverse lately given the anti-China sentiments propelled by the border tensions with the country.

Several millennials are expressing their strong national sentiments, thus committed in their resolve to not purchase Chinese goods, including smartphone. Here is looking at 5 non-Chinese smartphones launched in India this year below Rs 10,000. 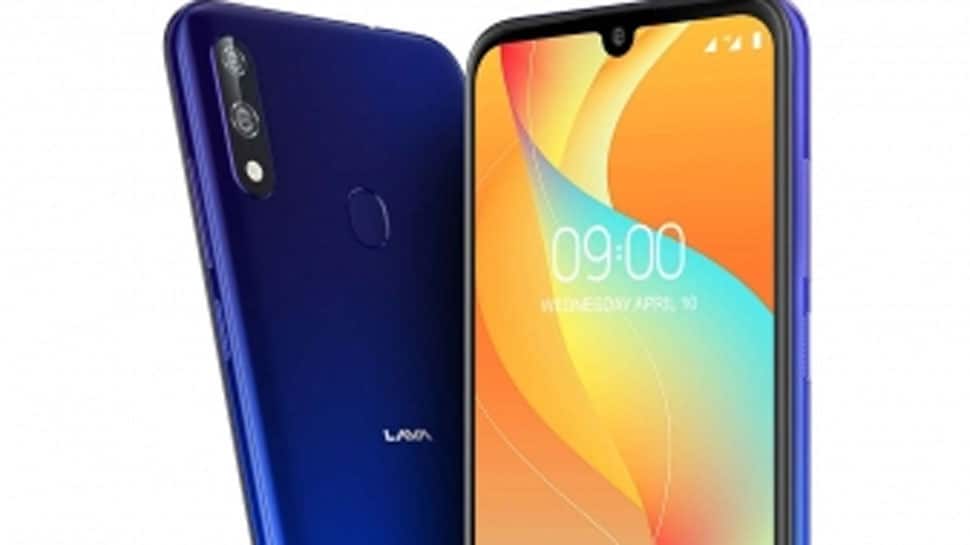 The Made in India Lava Z66 was launched in August this year. Lava Z66 is priced at Rs 7777. The smartphone is powered with a 1.6 GHz octa-core processor and features a 6.08-inch HD+ notch display with a 2.5D curved screen & 19:9 aspect ratio. This 3GB RAM smartphone has a storage capacity of 32GB (expandable up to 128GB). The Lava Z66 is equipped with a 13MP selfie camera with screen flash. It also sports a dual rear camera setup of 13MP + 5MP with LED flash. The smartphone camera has been packed with premium features like beauty mode, night mode, HDR mode, burst mode, panorama, time lapse. The Lava Z66 draws houses 3950 mAh battery which provides up to 16 hours of talk time. The smartphone runs on Stock Android OS (Android 10). For improved device security, Lava Z66 has been equipped with a fingerprint scanner and a face-unlock feature that unlocks the phone in just 0.6 seconds. 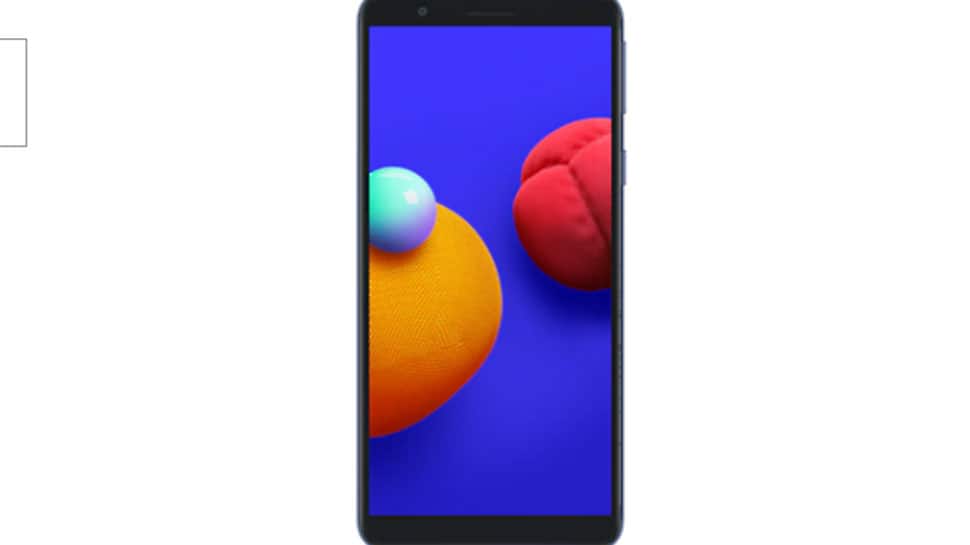 South Korean electronics manufacturer Samsung launched the Galaxy M01 Core in India in July. The phone comes at a starting price of Rs 5,499 (1GB RAM+2GB) variant  while the 2GB RAM+32GB variant is priced at Rs 6,499. The smartphone features ‘Intelligent Inputs’ which includes Smart Paste and Suggest Notification features. The ‘Suggest Notification’ feature warns users about low battery and allows them to open their running app or add other critical apps in Maximum Power Saving Mode for an extended run time. The smartphone houses a 5.3-inch HD+ display. The device comes with an 8MP rear camera and 5MP selfie camera. It also features Dark Mode – One UI based Dark Mode integration, which is easier on the eyes and helps in battery saving. Galaxy M01 Core is powered by a quad-core MediaTek 6739 processor and packs in a 3000mAh battery for usage of up to 11 hours. In July this year, South Korean electronics manufacturer Samsung launched the Galaxy M01s. The phone comes with a 6.2-inch Infinity-V display. It is powered by MediaTek Helio P22, Octa Core ( 2Ghz, 1.5Ghz) processor paired with 3GB of RAM and 32GB of onboard storage, an expandable storage of up to 512GB via a Micro-SD card. The Galaxy M01 is equipped with a dual-camera setup with a combination of 13MP primary as well as a 2MP depth sensor and for the front, it has 8MP selfie shooter. It runs Android 10 operating system and is backed up by a 4,000mAh battery. 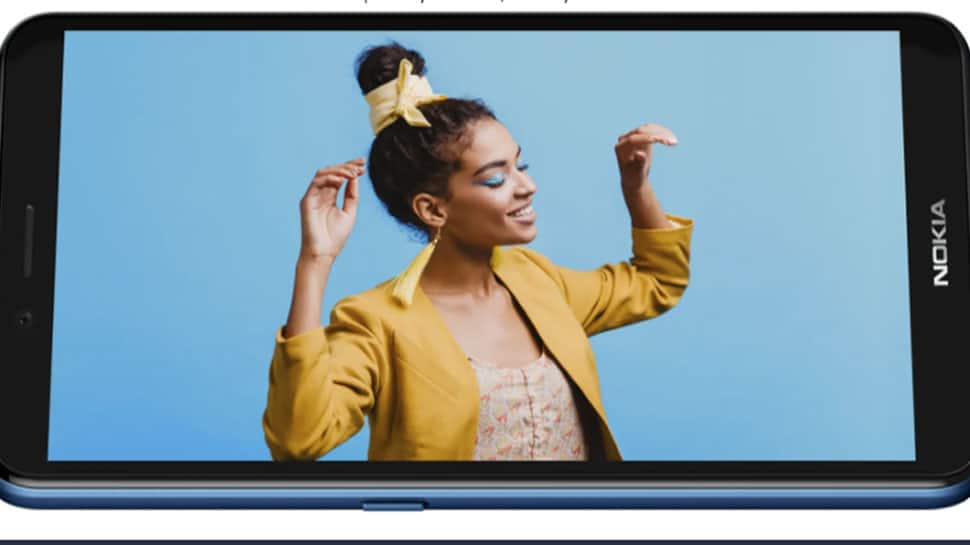 Finnish mobile phone company HMD Global, manufacturer of Nokia phones in August launched four new phones in India ahead of the festive season. The four new phones are Nokia C3, Nokia 5.3, Nokia 125 and Nokia 150. The Nokia C3 is e available in two variants – 2GB/16GB and 3GB/32GB – for Rs 7,499 and 8,999. The Nokia C3 brings the Android 10 experience to the Nokia C-series. It is powered by the octa-core processor and comes with biometric fingerprint sensor. 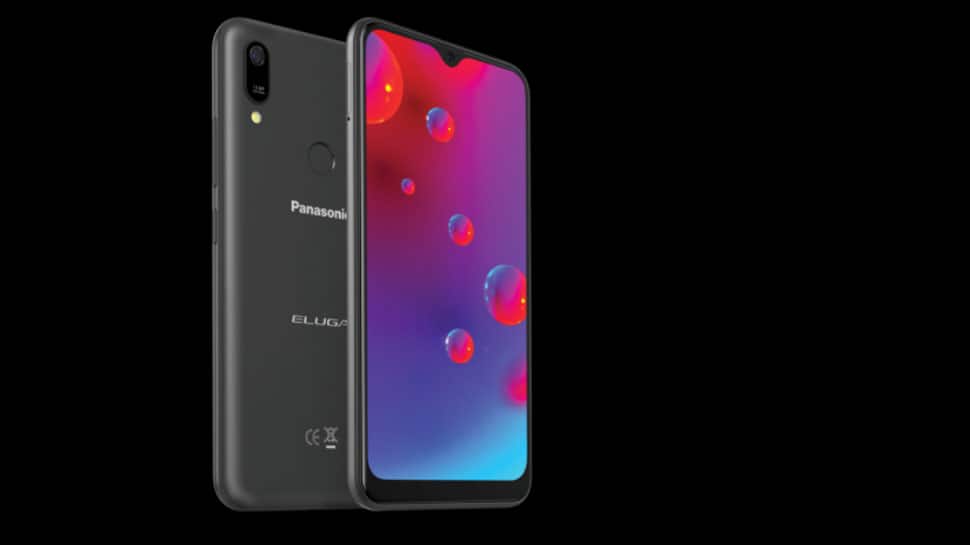 Japanese electronics major Panasonic launched the Eluga I8 in India in June this year. The Panasonic Eluga I8 is available on both Amazon and Flipkart at Rs 8,143 and Rs 8,183 respectively. The Panasonic Eluga I8 houses a 13MP primary camera and 8MP front facing camera. Under the hood, the device is powered by a 2GHz Mediatek octa core processor. It features a 6.2-inch capacitive touchscreen with 1440 x 720 pixels resolution. It is available in 3GB RAM +32GB storage expandable up to 128GB and Dual SIM with dual standby (4G+4G) Memory Storage and SIM variants. Running Android v9.0 Pie operating system the phone comes with 4000mAH lithium-ion battery.