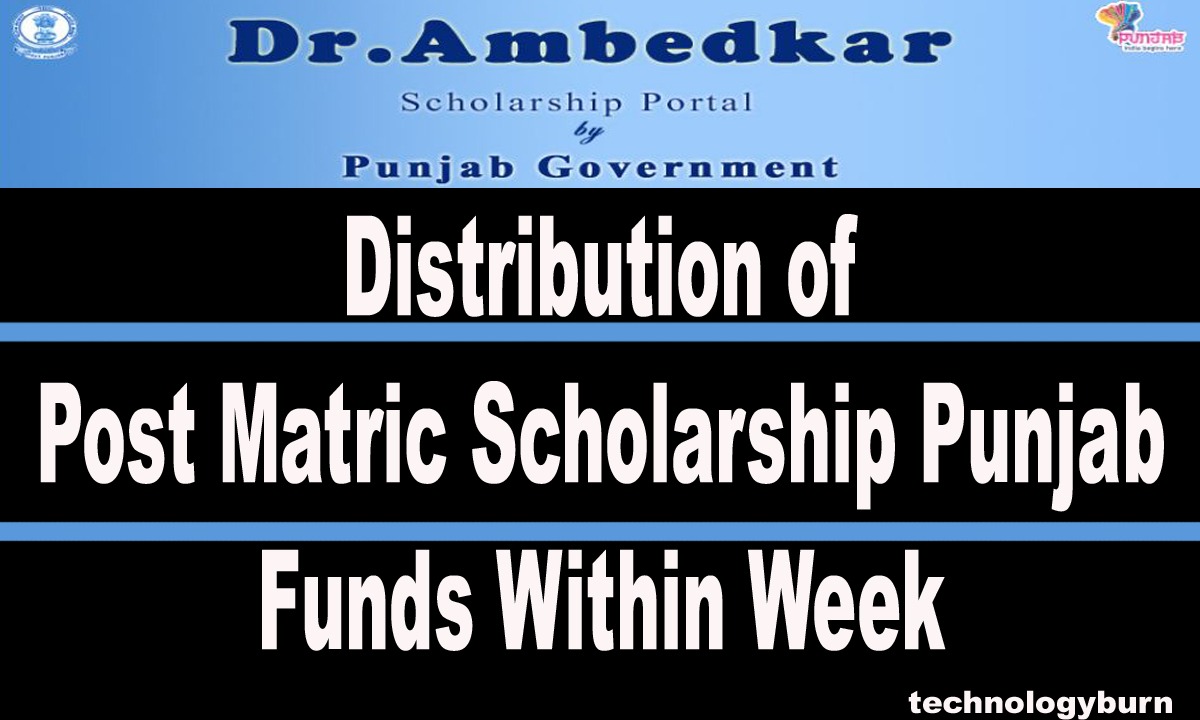 Representatives of Joint Action Committee of joint College management held a meeting with the sadhu Singh Dharmasot, Minister of Welfare of the Welfare of  SC-Bc ward on Monday.

The minister has assured to release the funds within a week. It is also important that the government has not yet been able to decide how to fund the distribution. At present, the government has to give colleges close to Rs 1600 crores.

We want to let you know that post matric scholarship Punjab is a scheme run by the Punjab government in which scholarships are given to SC-Bc-OBC students.

which is also suitable for the students, post matric scholarship Punjab is given by the Punjab Government. This scheme is running from around 2014.

Under this, the student has to register by visiting the blessing portal of Punjab Post Matric Scholarship and upload some of his important details and documents, after which the Punjab Government transfers the funds in their bank account under Post Matric Scholarship Punjab and that fund college Is deposited in the form of fees.

Also Read: Need to change education in seven ways in 2018

We also want to inform you that for the past 2 years no fund transfer of Post Matric Scholarship Punjab has been transferred, under which private colleges bankruptcy has come out.

Many colleges have come to the brink of closure. The management does not have funds to pay salaries to the staff, the staff has not received a salary for 2 to 3 months.

Colleges have become so bad that they are not able to get their Basics Fund even if the Punjab Government does not release Post Matric Scholarship Punjab funds at the earliest, then the colleges will become even worse.

This is the reason that there has been a lot of anger in the management of the College and it has become much more disgusting for the government. All college management wants that their funds be released as soon as possible so that they can run their colleges in routine.

We hope that the government will take action on it as soon as possible and will bring the Post Matric Scholarship Punjab form to the colleges.