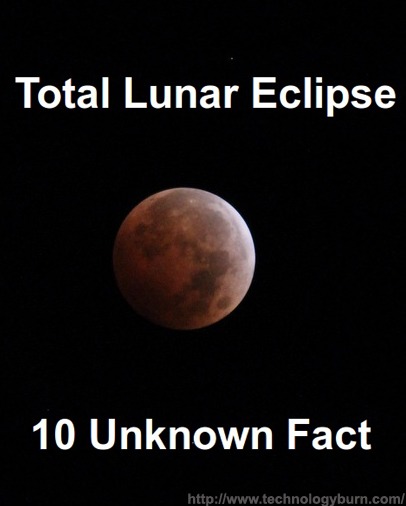 today we are going to discuss on Super Blood Moon  10 things related to Total Lunar Eclipse and Blue Moon.

Total Lunar Eclipse: 10 things associated with Super Blood Moon and Blue Moon. That you may not know.

When You Can Watch Full Blood Moon in India | When can you see Lunar Eclipse in India?

Total Eclipse: Total Eclipse is very amazing because the sun’s radiation falls on the Moon through the Earth’s atmosphere which is red, which is also called Super Blood Moon.

Partial Eclipse:  In the partial Eclipse, the shadow of earth falls on just a few parts of the Moon. The main reason for this happening is that Suraj Dhari Chandra is not in a straightforward way, due to which there is Partial Eclipse.

The Lunar Eclipse in Penumbral Eclipse is less visible. Because only a part of the shadow of the earth falls on the moon. Which is not completely visible.